What even is a meme? Oxford Dictionary  has defined it as “an element of a culture or system of behavior that may be considered to be passed from one individual to another by nongenetic means, especially imitation.” What is art? Art is defined as “the expression or application of human creative skill and imagination, typically in a visual form such as painting or sculpture, producing works to be appreciated primarily for their beauty or emotional power.” I don’t think it’s debate whether memes are art or not. I think it’s a debate of whether people appreciate them as art or not.

The importance of memes

Memes are art and they are here to stay.  Art is always evolving and taking new forms.  To me arts is meant to portray the current state of a society and it’s people. Weather that is political, religious, or just for entertainment. Memes are the art of the 21st century.  I love memes. They’re a quick and efficient way to express not only yourself but the state of society.

Personally I use memes as a way to cope with stress. It’s a way to communicate and bring up stress in a light/humors manner to another person. I feel it gets the point across quicker and I feel more comfortable presenting it that way as to not burden the other person. 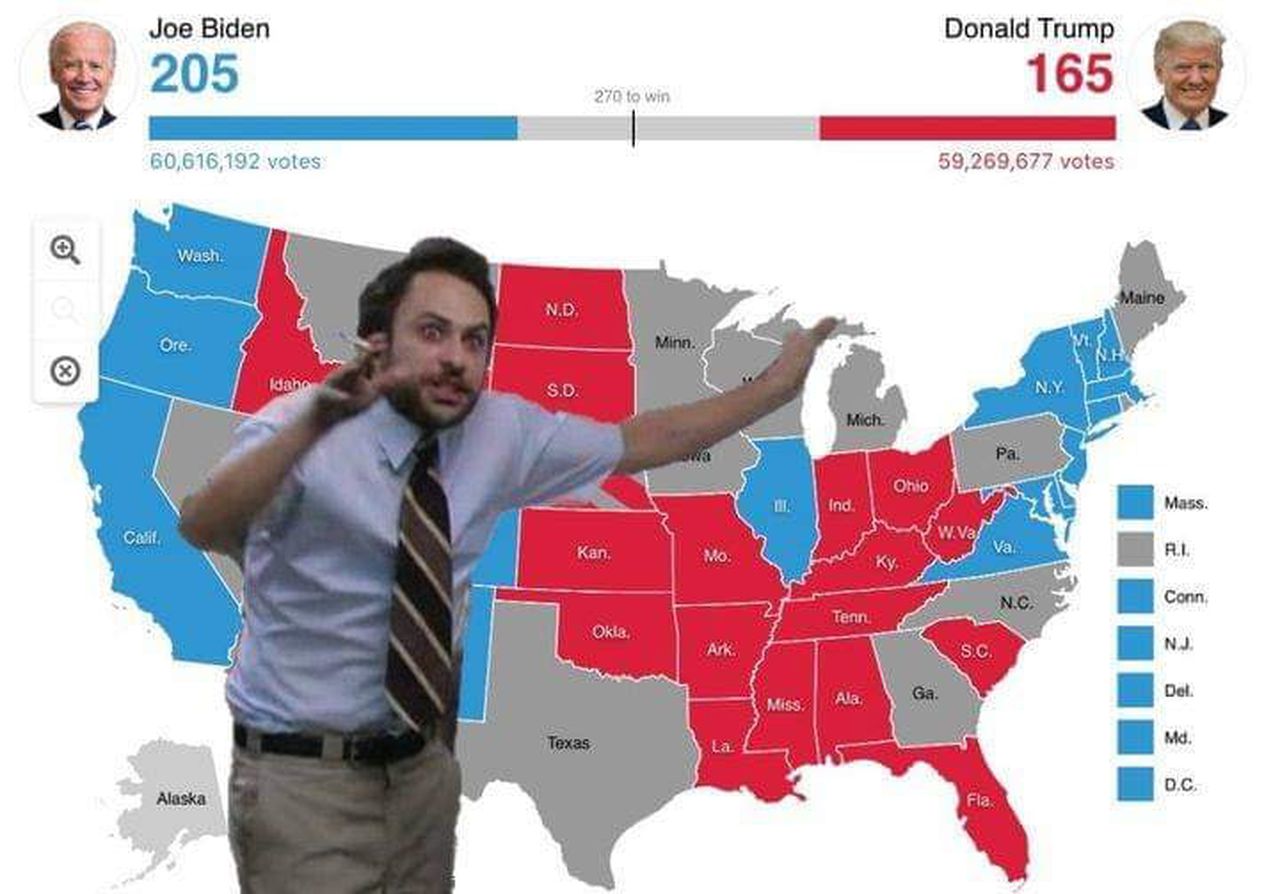 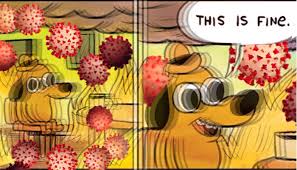 When Covid-19 started my timeline was flooded with memes. People expressing their disbelief, fear, and lack of trust in their government. 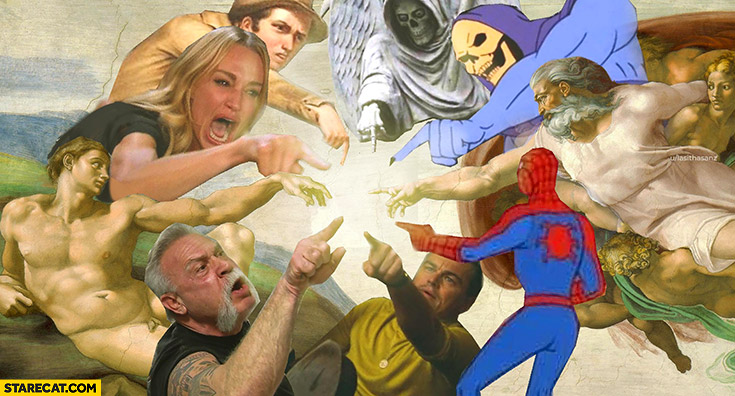 I enjoyed reading the piece by Kate Knibbs. She brought up an unforgettable meme celebrity, grumpy cat. It goes to show how far a simple meme can go. From meme to movie to an art exhibit.  However, I disagree with the statement “They’re fun, and they’re disposable.” Every year I see past meme templates resurface and recycled to fit current events. I find this to be especially true with SpongeBob memes and memes using traditional art. They always come back to haunt you. The video stated anyone can make a meme it’s a very accessible form of communication. I agree and it’s a form of communication that will continue to thrive in mainstream media. 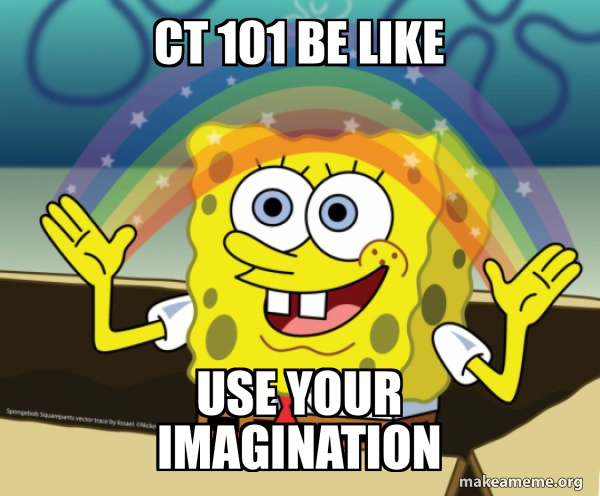 With CT101 your options are endless. There is a format you have to follow for each assignment but you are given creative freedom on how you present said format.

Here is a fun video about the history of memes.

* I created the top and bottom memes. For the first one I used memegenerator.net for the bottom meme I used make a meme. I found both easy to use.