“Is that 50 Cent?” I asked my brother during the halftime show. “I didn’t know he was gonna perform”. “I don’t think anyone knew.” He replied “It wasn’t announced”. Still filled with excitement that 50 Cent was performing, the fact that he was upside down completely flew over my head for the first few seconds of his performance. One would usually wonder how is he even upside down right now or why is he upside down but not me. The first thought that came to mind was I am most definitely going to see memes about this tonight. Not even the next day. That’s how fast memes are made. Within a couple of hours of something happening. Memes play such a big role in internet culture I find it crazy but in a good way. I mean how could they not be produced within a few hours? They’re so simple to make and upload to the internet and given the number of people on social media, how could it not go viral? But just because they can be made with ease does not make them any less of an art form which is a topic many people have different opinions on. Some believe memes are art where others do not but I’m not too concerned about the naysayers because to me, memes are art- and good for the art world. 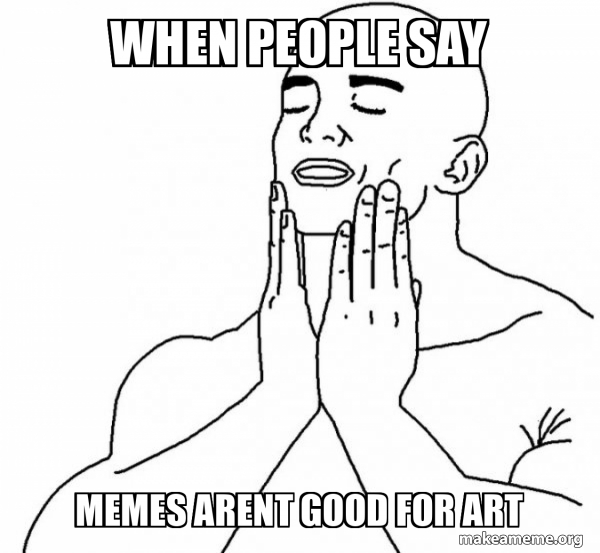 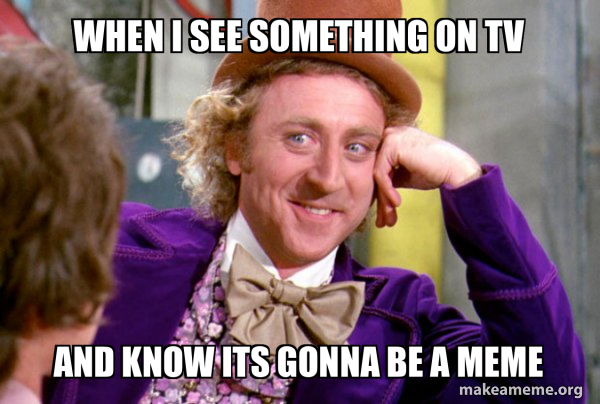 Communication. Some are good at it, others are bad, and there’s always in-between. Whether they’re feelings of joy, anger, worry, sadness, or jealousy there’s a meme for them all. I personally believe that memes are great for communication because you can basically sum up your day in a meme and the best part is, if you’re feeling sad, the meme will sympathize with you yet also make you laugh. I think that memes are crucial for communication whether we are using them first hand or just referencing them. They’re great conversation starters, a way to explain things, and to simply make one’s day better to know other people can relate. Not everything has to be so serious all of the time and memes are living proof of that such as those funny thanksgiving claps back ones. Sure, they’re not as deep as a painting or sculpture would be and have color schemes, or symbolism but they are a form of self-expression which is art because not only are you expressing yourself, but you are evoking emotion out of others as well. Not every meme or picture that is posted has the intention of going viral but they do which can change one’s life whether human or animal and are used as inspiration for other artists. I feel as if this is the side to memes that are more than just self-expression because those who go viral from memes can use their fifteen minutes of fame to build something for themself whether it be a platform or sponsorship 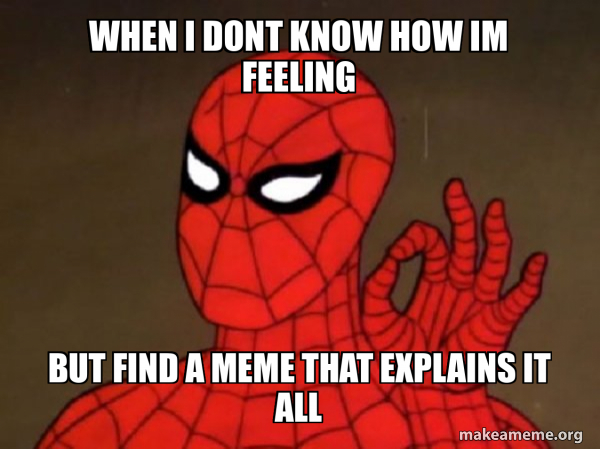 Just like every other form of art, memes are consistently evolving. Each one has their time to shine but will never stay around for long which there is nothing wrong with. Despite their convenience, I don’t think memes can be used for storytelling because there are many ways to interpret a meme when trying to only tell one thing. I feel as if memes are too broad of an element to tell stories with. I think you guys will catch my drift more if you watch this cool video I found! 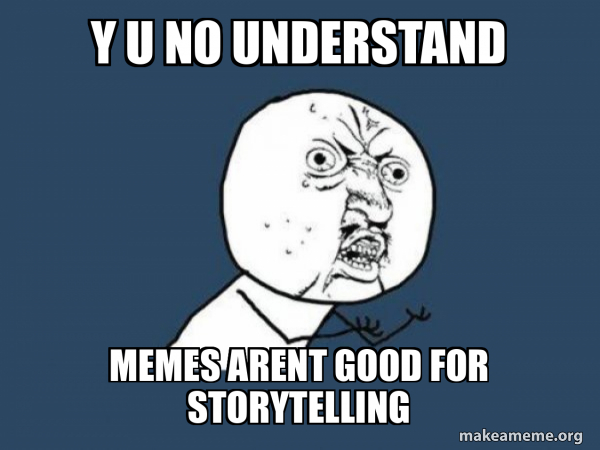 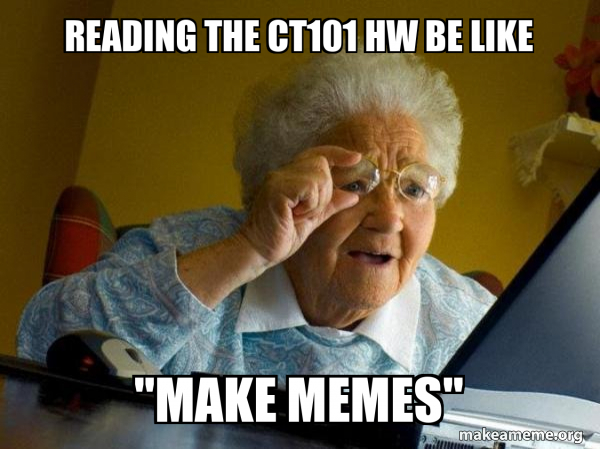 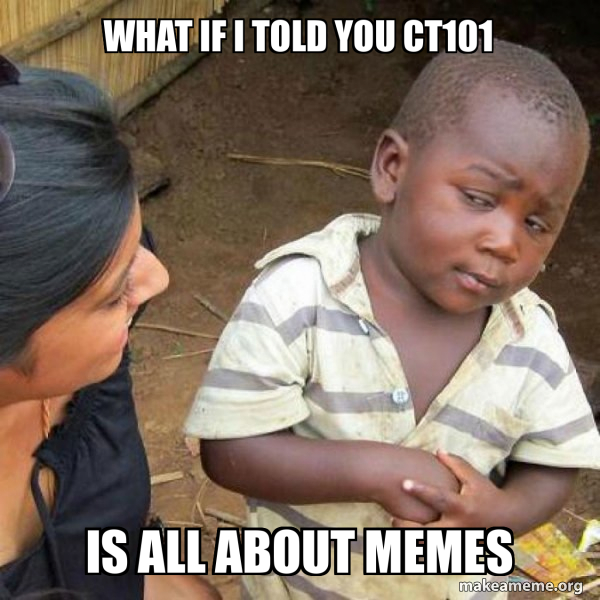 3 thoughts on “This Is What I Meme”