I find this question very interesting. It feels like it can say a lot. First of all, memes itself is a symbol, a symbolic language, which belongs to the secondary creation of existing things. Emoji, for example, is the result of highly generalizing and simplifying people’s facial expressions, forming a unique symbolic language. 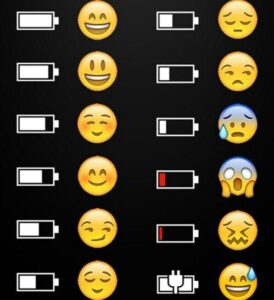 People always think “this is art.” 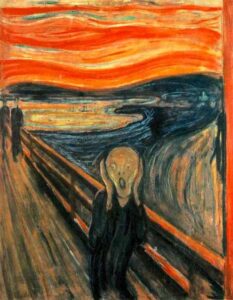 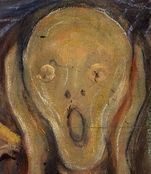 No, I don’t think so. I think memes are art, art is to reflect reality in an image way, but more socially ideological than reality. “There are many different symbols in Japanese manga. The cartoonist would draw expressions that show a person sweating profusely or a light bulb appearing on his head when he bursts out with an idea.” These little expressions are exaggerated enough to express people’s little inner turmoil, and the simple combination can express a person’s current state, or the state they are in over time.

An expression contains our or the author’s feelings, which are understood differently by each person and developed through the feelings of things in life. Since entering the Internet era, emoji packs have become a kind of pop culture, and what this pop culture reflects is the current state of people’s spiritual life. Each expression pack is a person’s portrayal of a certain event or emotion of the rain.

So I personally believe  that memes are art. 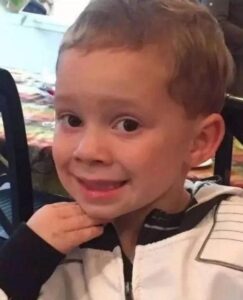 2 thoughts on “Are memes art?”