I truly believe the possibilities are endless when it comes to using a panorama to tell stories. However, I had a pretty hard time trying to set up the image while also having to move around to change each new frame.

For my first few images I didn’t really have a story that I related them to, I just thought they would make pretty cool photos. I took a drive through Manhattan with my family and we ended up at Riverbank State Park where there were these bold blue lights so how could I not document the moment? With only a couple minutes to work with (because we were just passing by) I did my best to explain the concept to my sisters (thanks guys).

My younger sister, on one hand, was overly excited so she kept running too far back into the previous frame causing the image to be a bit distorted:

My older sister on the other hand, was better at understanding the boundaries, so the shots were a lot more clean but less energetic lol:

Despite the differences in each photo, I absolutely love how both of them turned out. They’re kind of like polar opposites: chaotic and calm.

My second idea was a pretty last minute one. I decided to take a few people from my Friends Lego set [fun fact: every Christmas my mom and I build a lego set] and a stuffed animal to create this image: 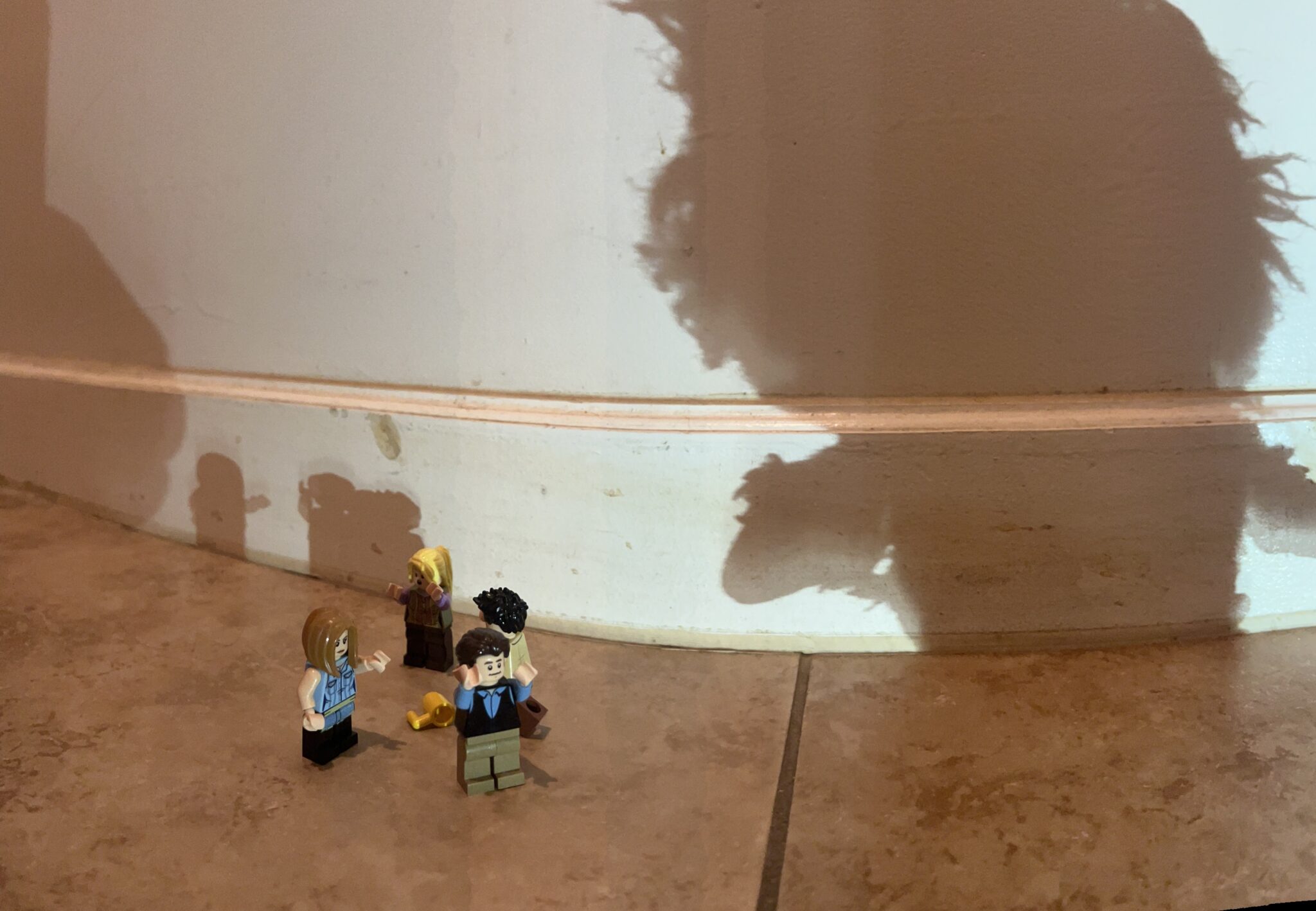 I tried to get more than just 2 frames in the image but it was a bit difficult having to move everything around in a timely manner. Also I chose to use the shadow of the stuffed animal because it was more ‘scary’ that way. Honestly, who would be scared of this: 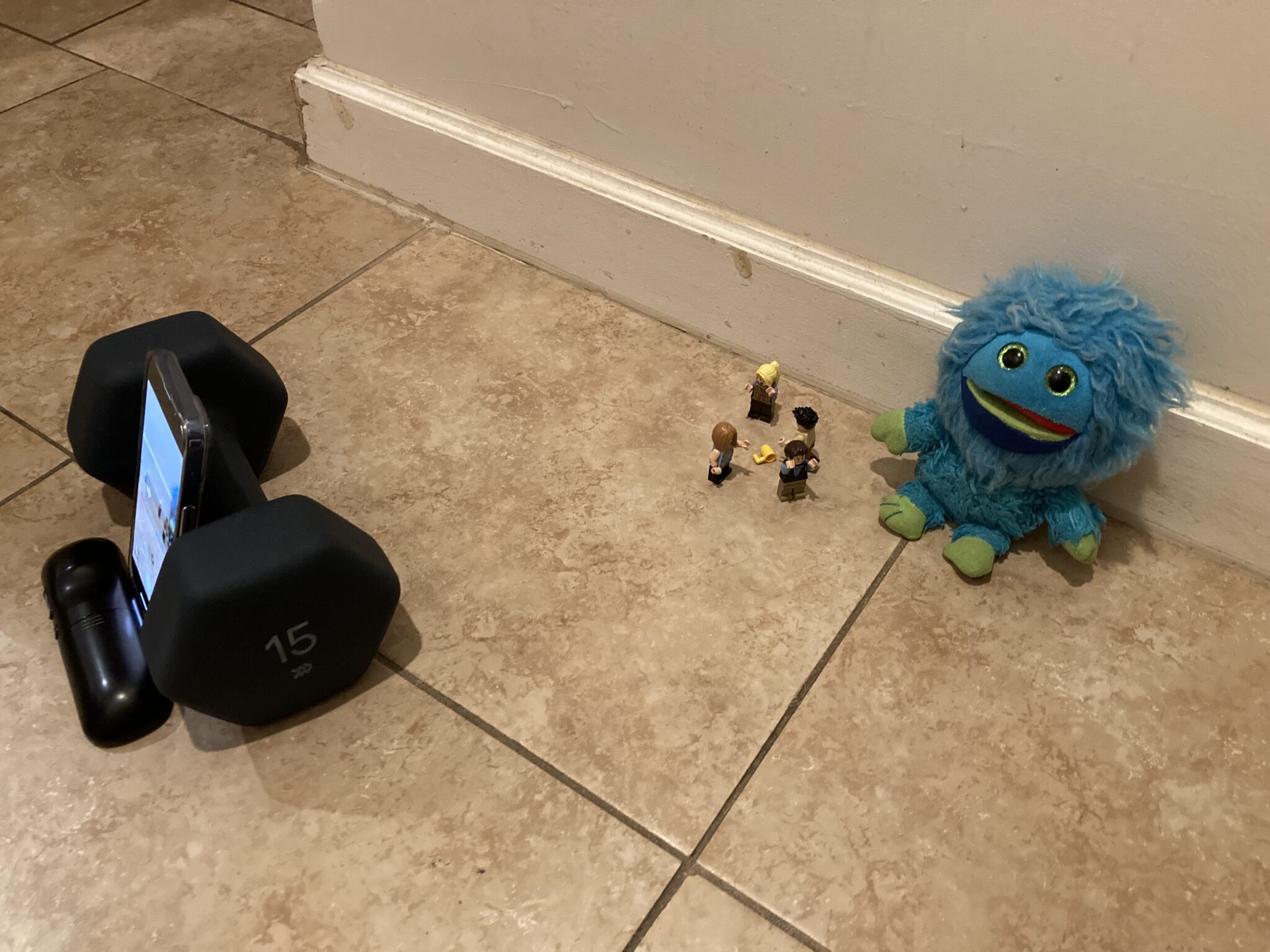 What a marvelous setup, I know right? A 15lb dumbbell, a tv remote, 4 lego people and a stuffed animal.