The beauty of panoramas is it allows you to fully capture scenes that one camera frame wouldn’t be able to. One can make a story out of any picture they take here is the story of me trying to get a shot of a bunch of yellow school buses in one shot. The thought process for this was that there was none. I just went outside and saw a bunch of school buses lined up and told myself huh why not. Now the process of getting them all in one shot was difficult. So many things are happening . Either cars were passing through, I started going left instead of right, I was going too fast apparently even though I feel like I was going pretty slow, the panorama would cut off before I could capture everything I wanted to. Here are the failed shots. 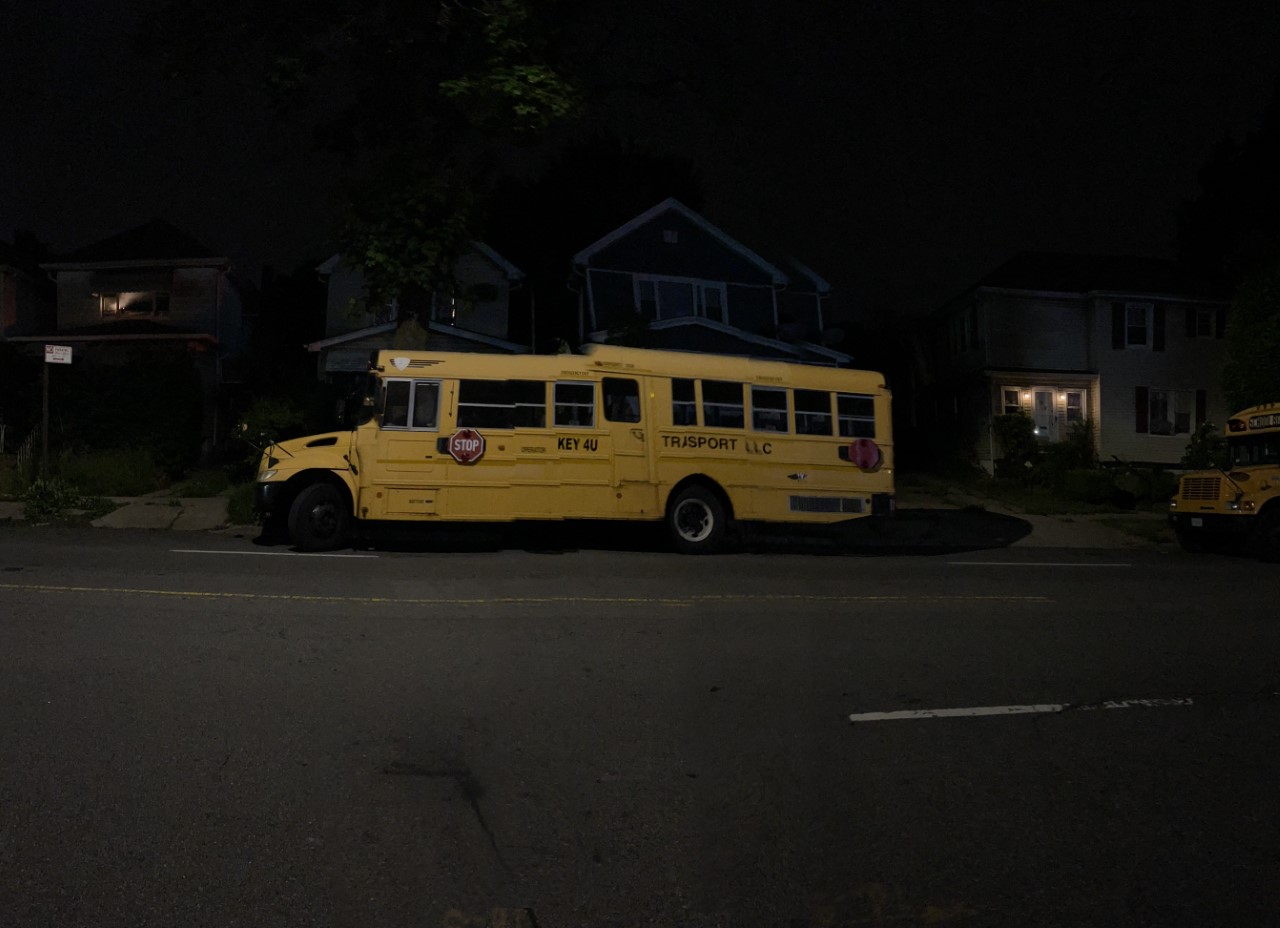 Not going to lie, I gave up on it because something always went wrong with it. So instead I took a panorama of the gas stop with the buses parked. Buses lined up ready to take students to school in the morning and an empty gas stop because gas prices are way too high, I had a lot of fun doing this even though I couldn’t capture what I wanted to. Here’s a Youtube video I used to do better throughout the process and take better ones in the future.