Copyright is basically the owner of the creative source controlling how their material is used. Materials such as music, books, art are good examples to use. One thing about copyright is that it can happen to anyone. Many people on youtube like to post videos, and some people like to copy each other. An example can be a song. If the creator of the song sees someone else posted their song then their video would most likely get taken down. 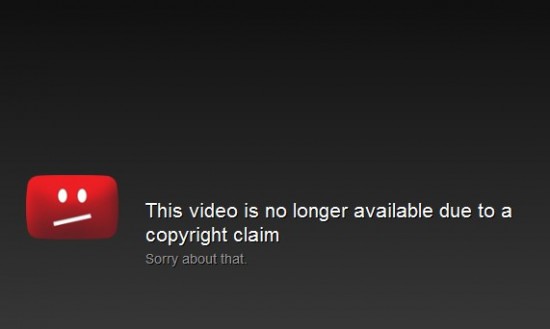 On the other hand, there are some things that are ok to use that would not be copyright. A parody of a video would be a good example. If people were to upload the song word for word it would most likely get taken down. However, if they were to upload themselves doing the song in a different way they would be fine.

After watching Laws that choke creativity, there was something that stood out to me. It is when he said “The importance is that, that technique has been democratized. It is now anybody with access to a 1500$ computer who can take sounds and images from the culture around us and use it to say things differently.” This can go back to the parody’s used. Anyone can create different things and use it to their advantage, as long as they have the tools to use them.

People can show off their creativity in a different amount of ways. They can change up a way a video or even a game was used and make it to where they are using a similar concept of a video that they have seen before.

Copyright nowadays has gotten more strict. I’m seeing many videos get taken down from things such as a song being used for about 5 seconds. I think that it is weird how some laws have adapted to where people soon won’t be able to use music in their videos unless they make it. 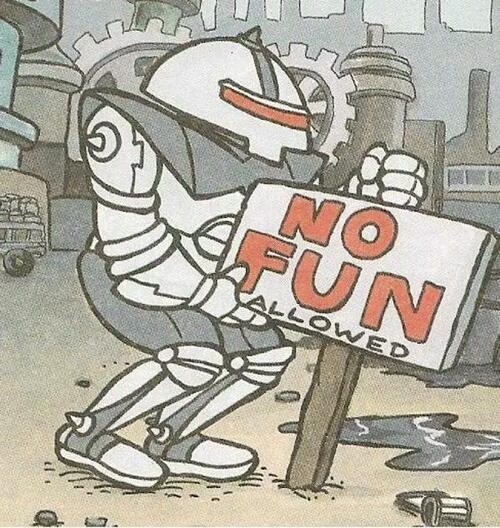