After doing some research about this question, I learned different points of views that made me question if memes should really be considered as art. Ive came to the conclusion that…. YES OF COURSE

Art grows adjacent with time. As time progresses and things change around the world, so does art both in a technological way and a societal way. This article that I read showed from thecourseonline made a great point that if we just have one standard to what art is, then it creates a hierarchy and any art that doesn’t fit into that becomes undesirable which ignores the creators definition of art.

So yes, that being said, memes is a form of art. There is not a single category that everyone has to follow to be considered art. Art can vary due to culture, environment, time etc.

Another article forms newsrecord further support and explains what i just discussed.  Art expresses any topic in the modern age that expresses any emotion or to inform certain issues in society.

In my opinion, memes are amazing for art. Its an awesome way to communicate emotions, societal issues really anything in a fun way. Memes is a universal language almost, just by an expression from the meme communicates what we might feel. Its such a good way to bring others together (which is exactly what art does!)

I don’t see how memes are bad for art. Everyone expresses/communicates differently. And art is now a new way added to the list.  There is plenty of art that I just don’t understand/like..but that doesnt mean those pieces aren’t art. Some people might feel like its easier to communicate in a humoristic way. As leo tolstoy says, “ “To evoke in oneself a feeling one has once experience and having evoked it in oneself, then by means of movements, lines, colors, sounds, or forms expressed in words so to transmit that feeling that others experience the same feeling, this is the activity of art.” If that’s the way one express oneself, it is art. 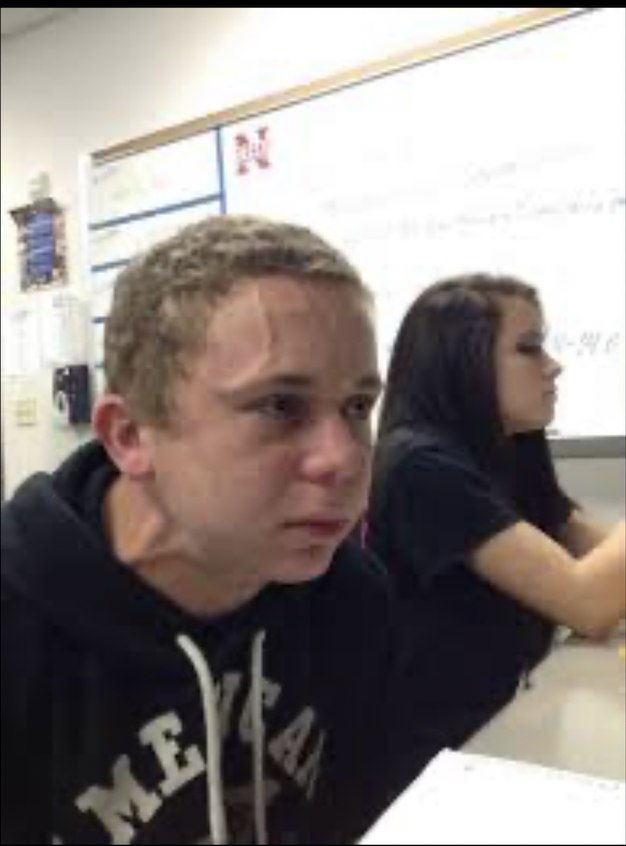 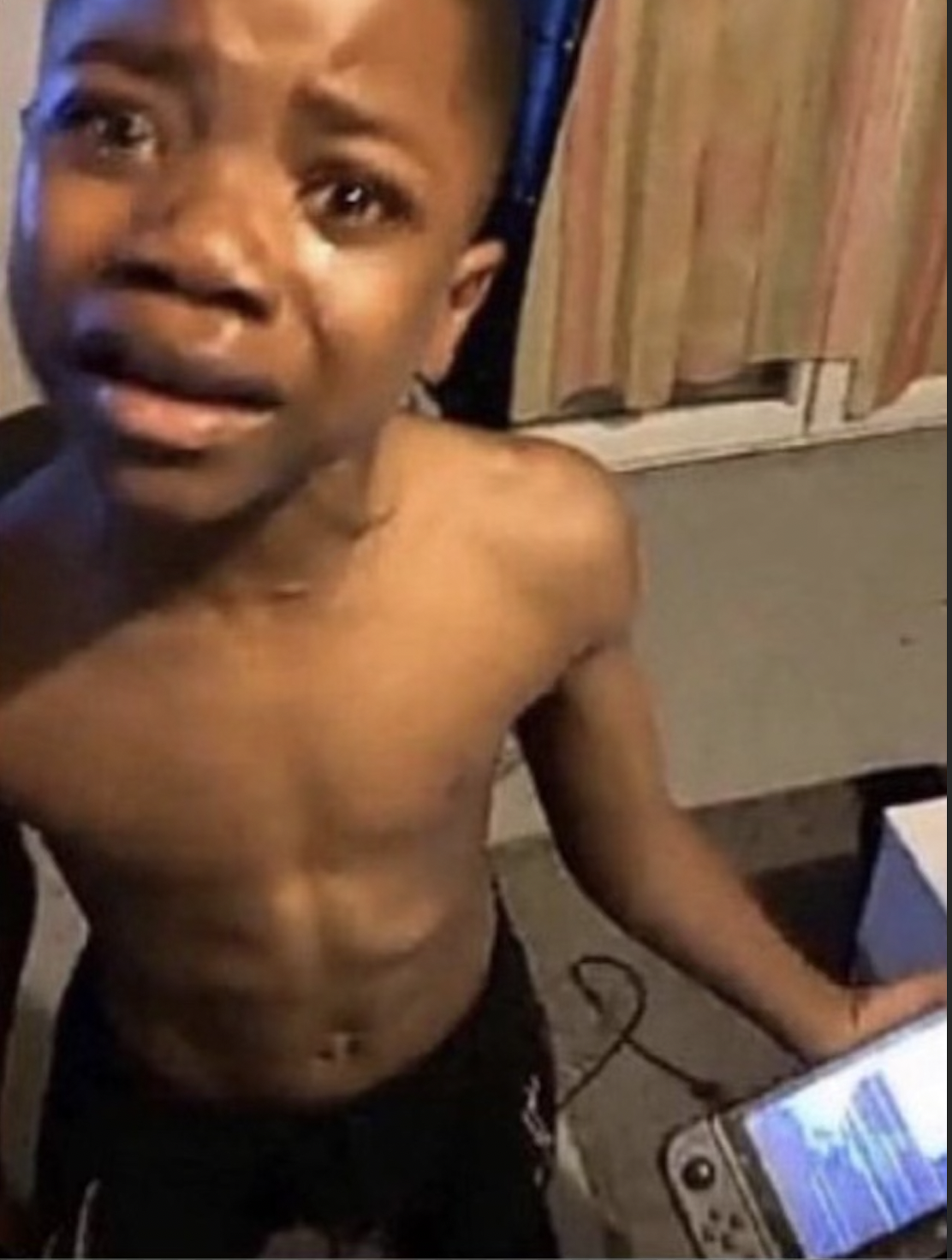 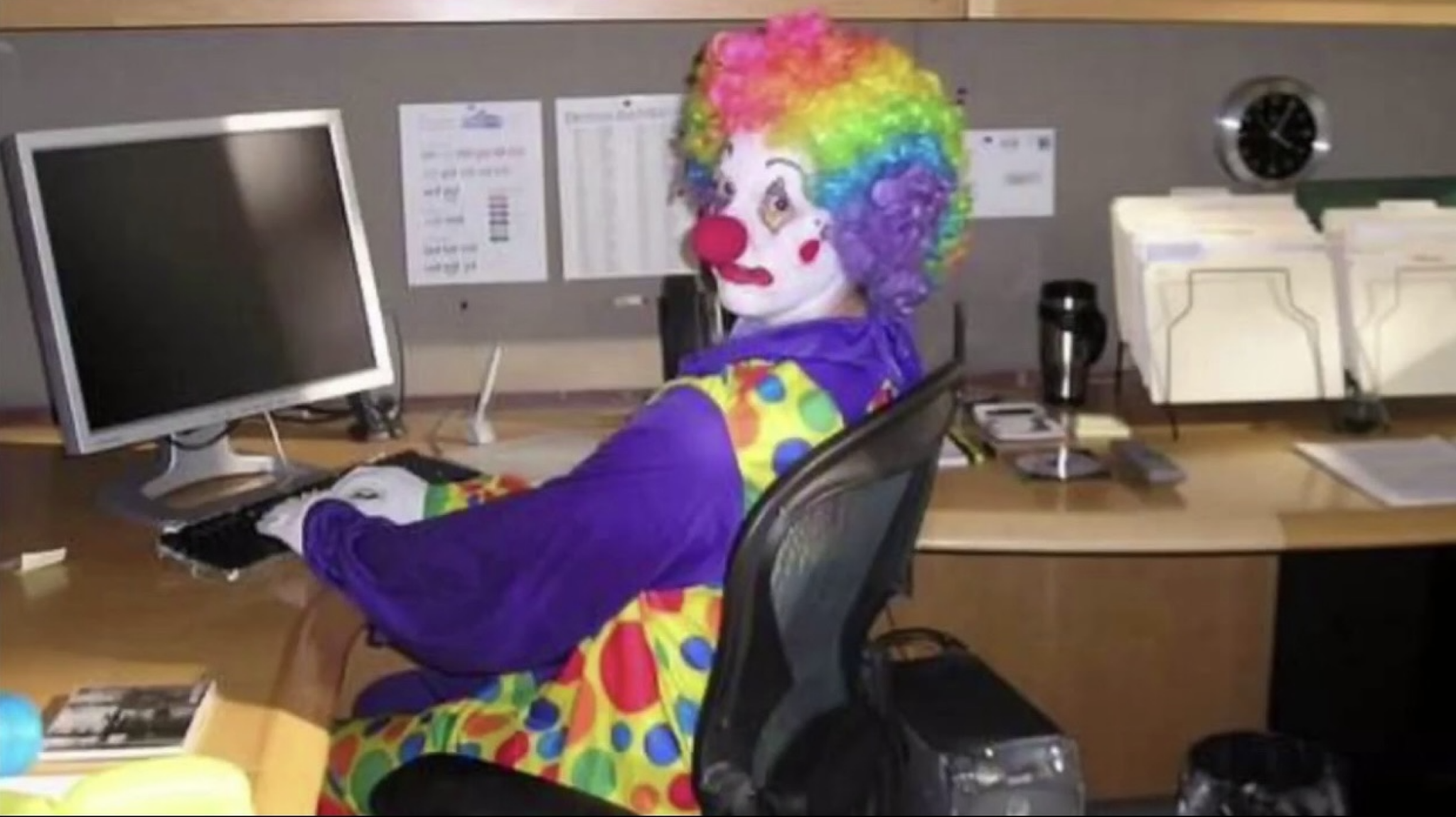 I picked these four memes because honestly they have a special meaning to me.  Sadly I had a friend of mine pass away and these are just some of the four memes we would always send to each other. So not only do I genuinely find them funny and they are easy to use to react/communicate, but they have a sentimental meaning behind it.

Here are some memes i made 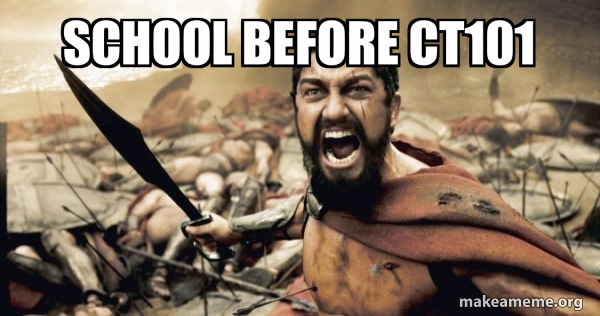 6 thoughts on “we #love memes on this side”