Ironically enough, I know picking a domain name was supposed to be something that most people take time to deliberate on. However, my name was picked before we even registered our websites XD.

Did anyone else use a known nickname they already have?

I think most people who are avid video gamers are used to having multiple names or alias’. I just chose one of my PlayStation account names for my domain name because it was already one I liked and am used to using. It’s called Dreamlessbehavior, and the reason why is that it was my smurf account. I wound up enjoying it so much that I played on it more than I slept, thus the name Dreamlessbehavior. However, there were other possible choices I thought of for a bit before settling. 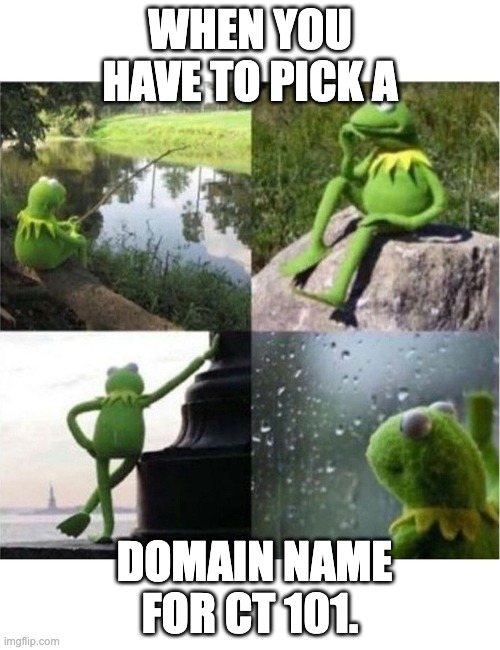 There were a few other names I could’ve gone with, the first one is probably the most obvious I could’ve used my real name. It is probably good practice to use your real name for websites and such especially for those of us that want to be in the creative field as a career in the future but, it’s just something I’ve never been 1000% comfortable with. An alias always made more sense to me so I typically stick with either that or a nickname.

The next thought I had was to use one of my nicknames. I normally tell people they can either call me D or Avionne because it ends up being easier since my name is a bit unusual. They are both nicknames I’m used to but in the end, I didn’t go with them because they still felt too personal and I almost wanted the user to experience a detached personality without a real-life name attached to it. Weird I know….. XD.

Lastly, I was left with my OG PlayStation name, Lionel, and the name I did go with, Dreamlessbehavior. Lionel is the name I’ve had for my account since 2013 when I got my first PlayStation. Everyone always thinks that it’s supposed to be similar to Lionel Richie but in reality, I was a kid with no internet who didn’t know how to spell Lion-O from the Thundercats correctly XD.

With all that in mind, I came to the conclusion that Dreamlessbehavior is probably my favorite nickname so that is the one I chose for my website. In the long run, it’s a better name and to me, it sounds better, it will also match the theme of my website. Once that was settled all there was to worry about was my theme and let me tell you I was excited about that.

Did you already have a theme in mind? If so is it more personal or professional?

I already knew I wanted my website to be more like my Tumblr when I was 15/16. Absolute chaos with little to no cohesion that represents my most random thoughts and the things that I’m into!!! Chaos can be so much fun when used in a design, I feel like people underestimate just how cool it can be. when done right (in my unbiased opinion of course). Of course, I’ll have my CT101 assignments mixed in so it’ll be almost like a massive page of self-expression.  It also might not look exactly like what one would think chaos looks like. For example, two websites that are considered some of the worst consumer websites are Wayfair and Papersource. 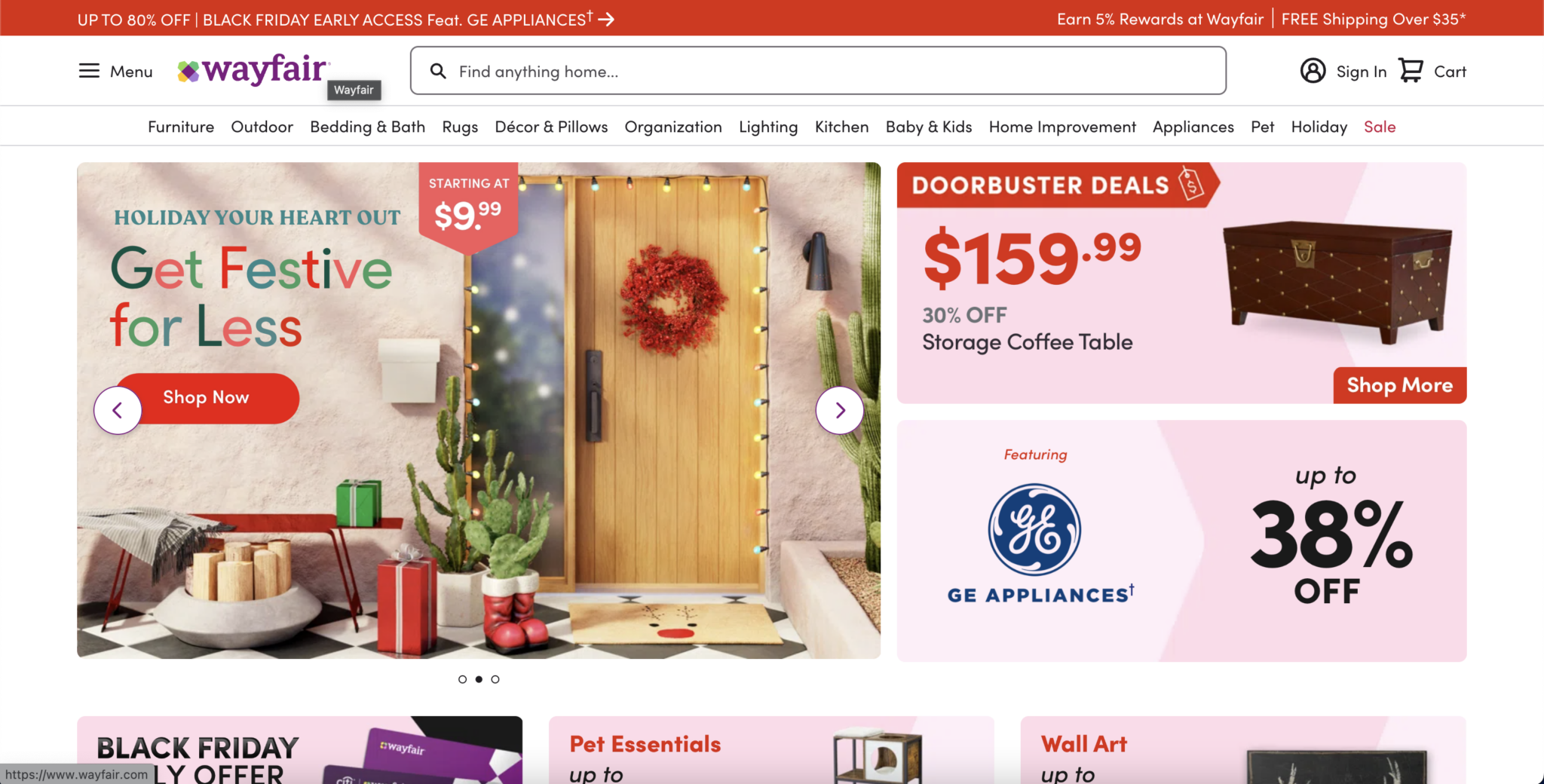 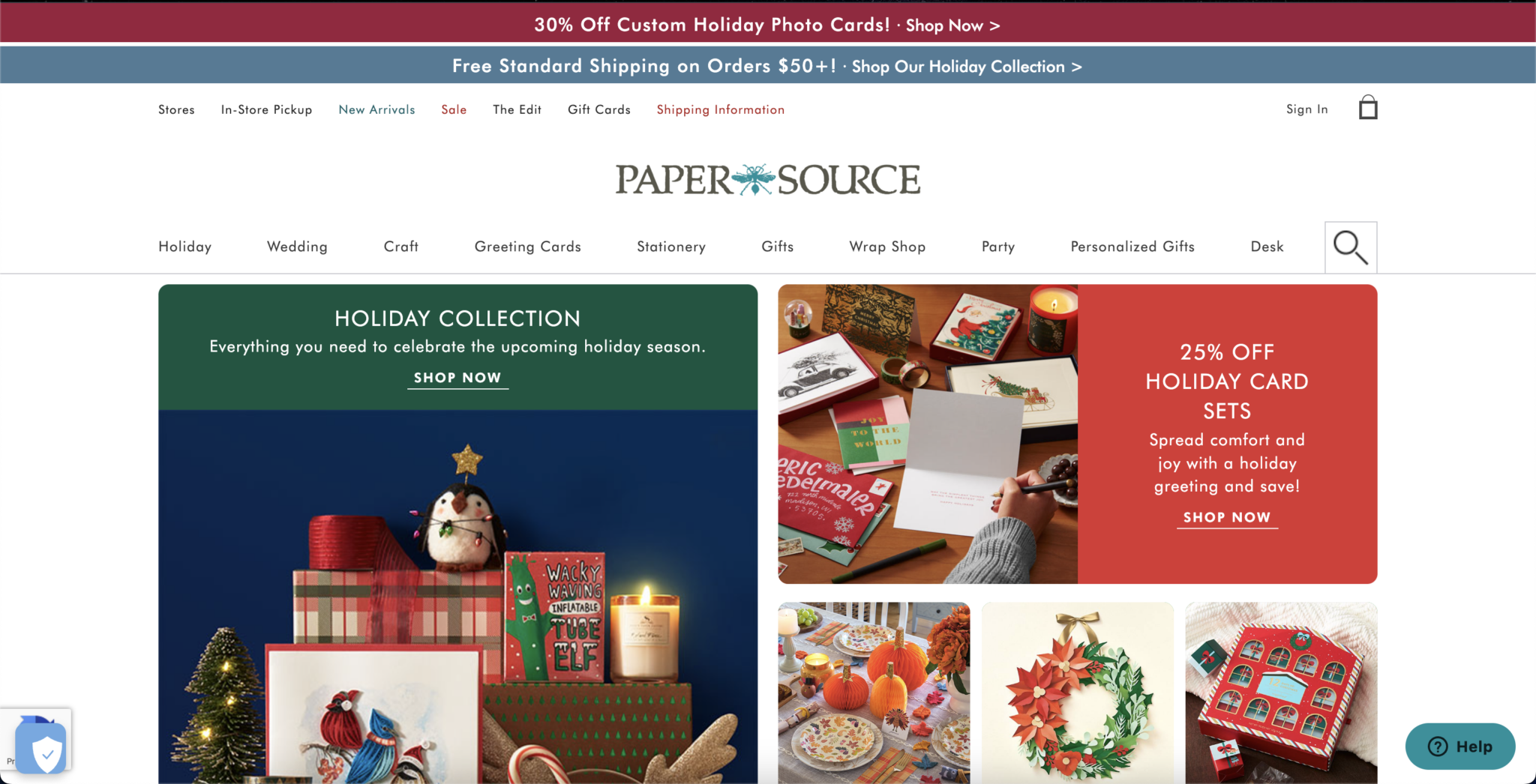 When looking up why they have a bad design most would say that there’s too much on the screen and no hierarchy. I for one love it and they may seem a little old (similar to catalogs) but imagine that instead of gift boxes, trees, and wreaths you see memes, gifs, and youtube videos. That is the space I strive to have where there is no visual hierarchy or specific theme in mind, just a mashup of everything and anything. Now it is time for me to start thinking of how to bring my mashup of a website together!!