My internet happiness is getting all the tea. Tea in the online world refers to gossip. I love it all, whether its Facebook, Twitter,TMZ and The Shade Room. I love reading comments and these stories that are the inspiration for memes.

The most memorable Tea that was a debate amongst my friends and I was the August Alsina and Jayda Pinkett Smiths relationship. Jada, who is 48 years old, began dating August Alsina, 28 years old, while separated from her husband, Will Smith. The phrase “entanglement” went viral after the story broke. 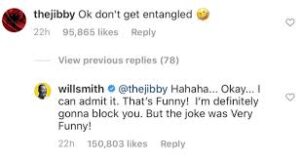 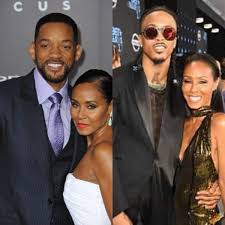 The debate over this relationship is August Alsina was a friend of Jada Pinkett’s son. He was very ill with drug addiction and other health issues. He reached out to her for help. While the age difference between obvious enough, the fact that she was still legally married and left him to go back to her husband. In my opinion, Jada used him because she was filling a void in her relationship by sleeping with him. She broke that mentor bond for selfish reasons. He was in recovery, and this didn’t help in any way.
Another thing is the double standard of it all amid the #MeToo movement. If Jada were a man, she would be considered a predator like Harvey Weinstein or R. Kelly.

AUGUST ASLINA RESPONDED WITH A SONG! 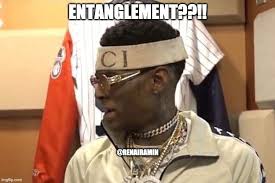 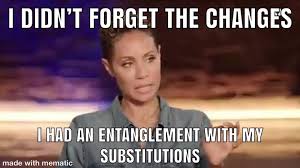 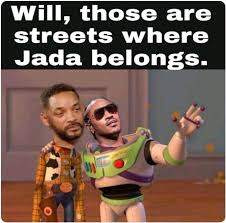 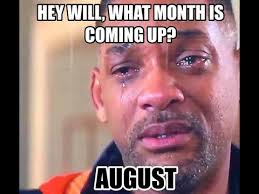 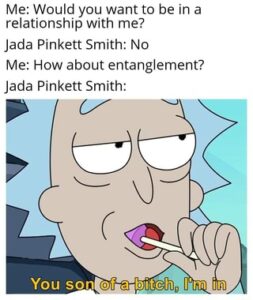 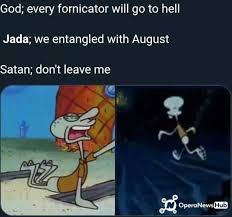 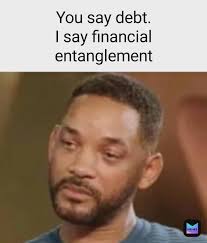