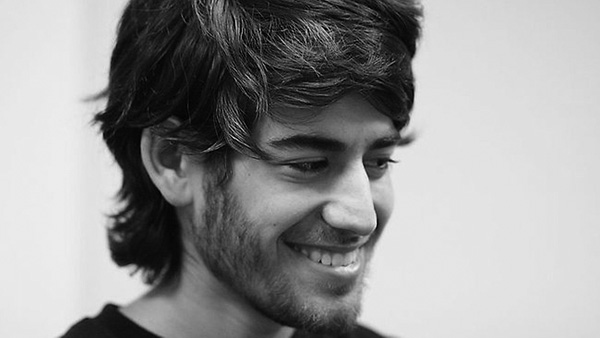 Who was Aaron Swartz?
Aaron Swartz was a computer genius and computer entrepreneur from a very young age. His intelligence included software developing, writing and internet activism. From early on he was heavily involved with the development of the internet web for formats like RSS and creative commons. After a few months of Reddit he merged into the company and co programmed Reddit. However Swartz ended up getting attention from the FBI after a New York Times Interview he did. Where he was able to gain access to 27 million pages in tax documents from the online site Pacer. He was arrested by MIT for breaking and entering, for connecting a computer to the MIT network and setting it to download academic journal articles systematically from JSTOR using a guest user account issued to him by MIT. He was charged with two counts of wire fraud and eleven violations. During his prosecution of 2013 he committed suicide

What was interesting about him?
I found him very interesting because he was a genius from a young age. He was a key contributor in the internets progression and social justice. At the age of 14 he had grown adults listening to him and learning from him; essentially making him a child prodigy respected by those three times his age.

Did he deserve his fate?
Objectively I don’t think so, he tried to be the Robin Hood academia students needed, by spreading knowledge to others free of charge, “Bringing public access to the public domain”. As a college student struggling to write papers from databases charging 60 plus dollars for one source, it is incredibly expensive to write strong academic papers from scholarly sources. While only some high ranking universities offer unrestricted access to multiple databases like JSTOR, students with lack of funds are at a disadvantage. 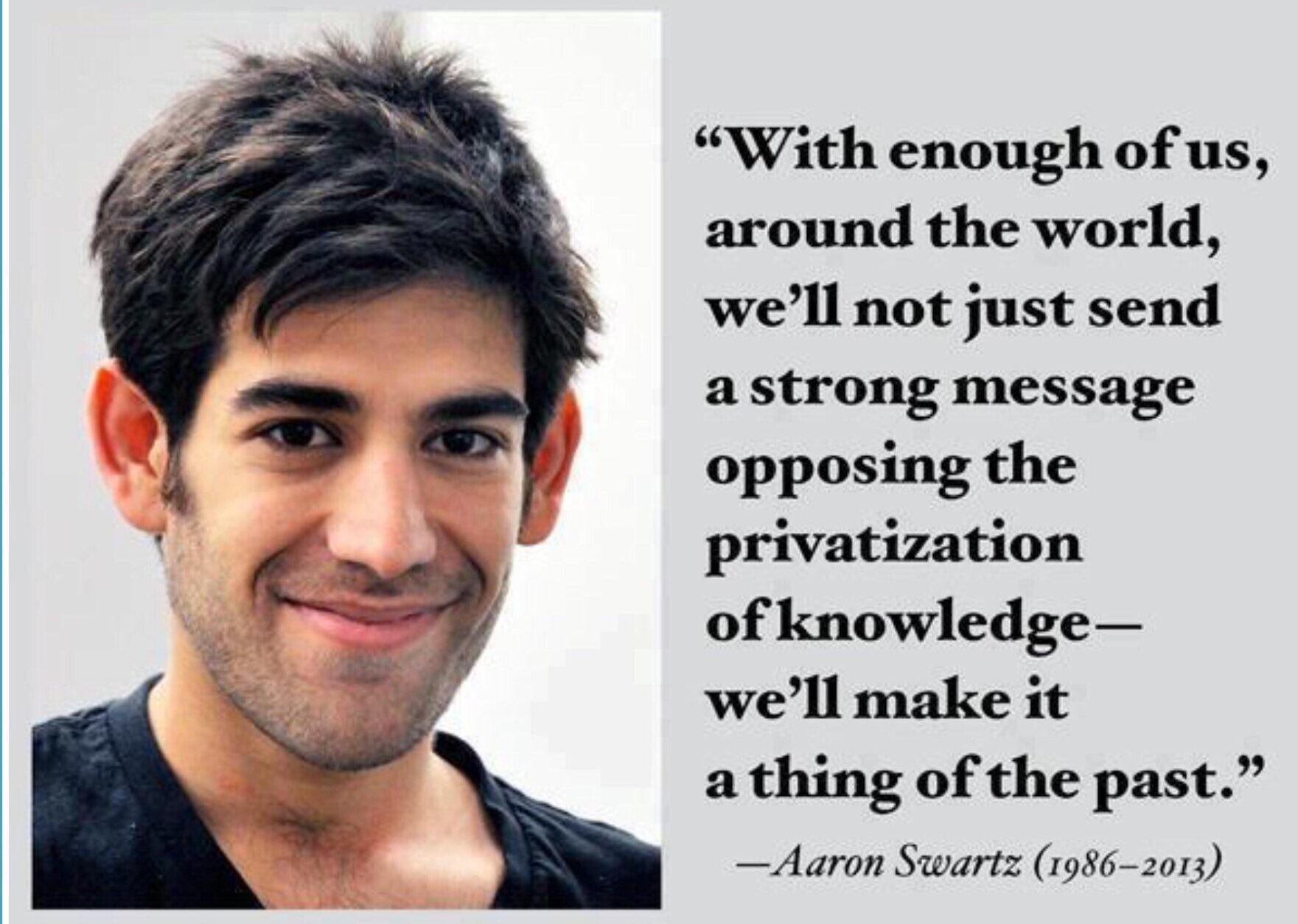