First off let’s get clear on what is the definition of art? According to the google dictionary, art is the “expression or application of human creative skill and imagination, typically in a visual form.” Now that we understand what art is, what is a meme? Well according to the google dictionary, it means “a humorous image, video, piece of text, etc., that is copied (often with slight variations) and spread rapidly by internet users.”

Okay, it is really not much debate that memes are a form of art and they are here to stay as the professor mentioned. Still, some may argue that it doesn’t follow traditional art formats like drawing, painting, etc. This is nonsense. I like what this girl said about memes being art. “This is simple, art imitates life. Therefore, when we see memes that highlight humanity and therefore imitates life, it is 100% art. This can also be turned around in saying that memes are also life.” – Madison Wakefield. However, they are many various questions or how memes fit into art culture, I am ready to debate about this let’s go.

Art in all forms is constantly evolving. Memes are a new evolution of art in the 21st century. It is absolutely great for art as it gives us humans more ways to express our ideas, feelings, and creativity. It even sometimes serves as a better communication than words themselves. How many times have you seen memes being thrown out in text messages? Probably a lot, that’s because it is a form of communication.

In the youtube video “Are LOLCats and Internet Memes Art?” the guy quotes the literary giant Leo Tolstoy and he notes that Leo said that art is to “To evoke in oneself a feeling one has once experienced and having evoked it in oneself, then by means of movements, lines, colors, sounds, or forms expressed in words so to transmit that feeling that others experience the same feeling, this is the activity of art.” Memes transmit feelings of similar experiences we have all been through, often through the use of humour. I think the humour in the art is what separates memes from other forms of art, its very unique.
I thought it was pretty awesome cool that the Grumpy Cat meme recently “inspired an art exhibit with over 30 studio artists working to create Grumpy Cat-themed artwork, which was then sold at an auction out of the Lowe Mills Art Gallery in Huntsville, Alabama.” as stated in “Are memes the pop culture art of our era?” article. The article is a great read as it dives deep into different articles of memes and it’s relationship with art. 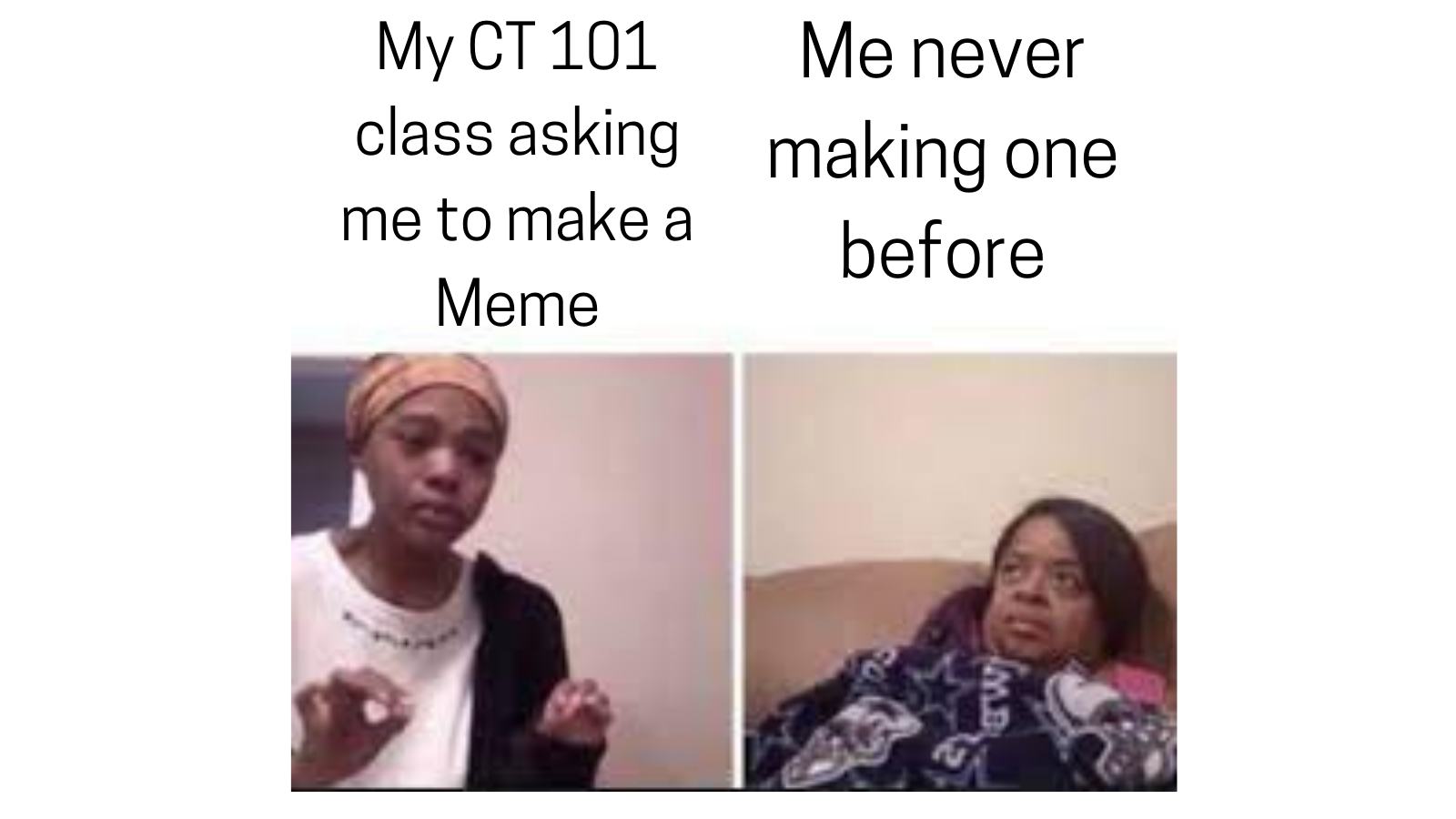