Copyright is a legal right that allows a producer of original material to retain ownership over their work and prevent it from being stolen and used. 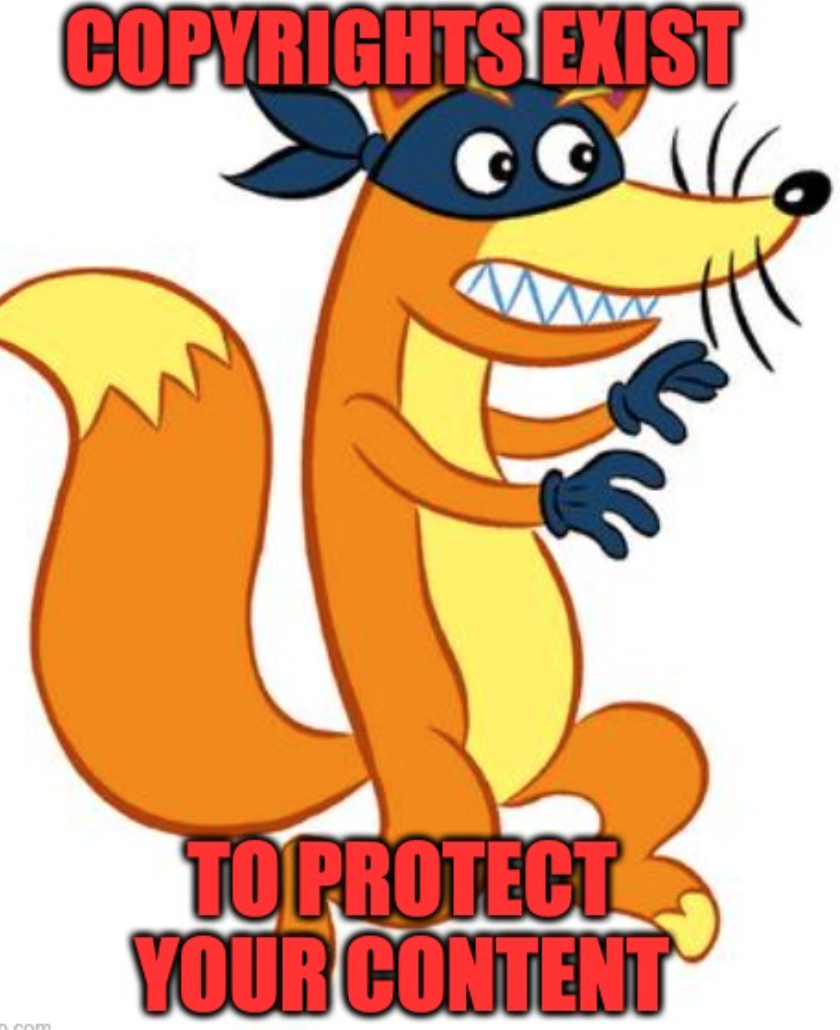 Copyrights exist to help protect the rights of those who create works on the internet. This is particularly true when the market or economic considerations are involved.

All should be aware of copyright laws as long as they are followed legally and are not used for commercial purposes. Everyone on social media likes to share their creativity and share it with others, but people should be mindful of copyright laws because they can be very harsh when dealing with it legally.

Fair use permits the use of a small portion of a work without the permission of the creator, and it is protected by law. Video music parody, news reporting analysis, and other forms of fair use are examples.

EXAMPLES OF FAIR USE

When it comes to expressing imagination, Larry Lessig speaks a lot about how the government has a lot of influence over us. According to him, imagination is absorbed by someone other than the creator. “Competition could achieve some kind of balance,” said one quote that stood out to me. 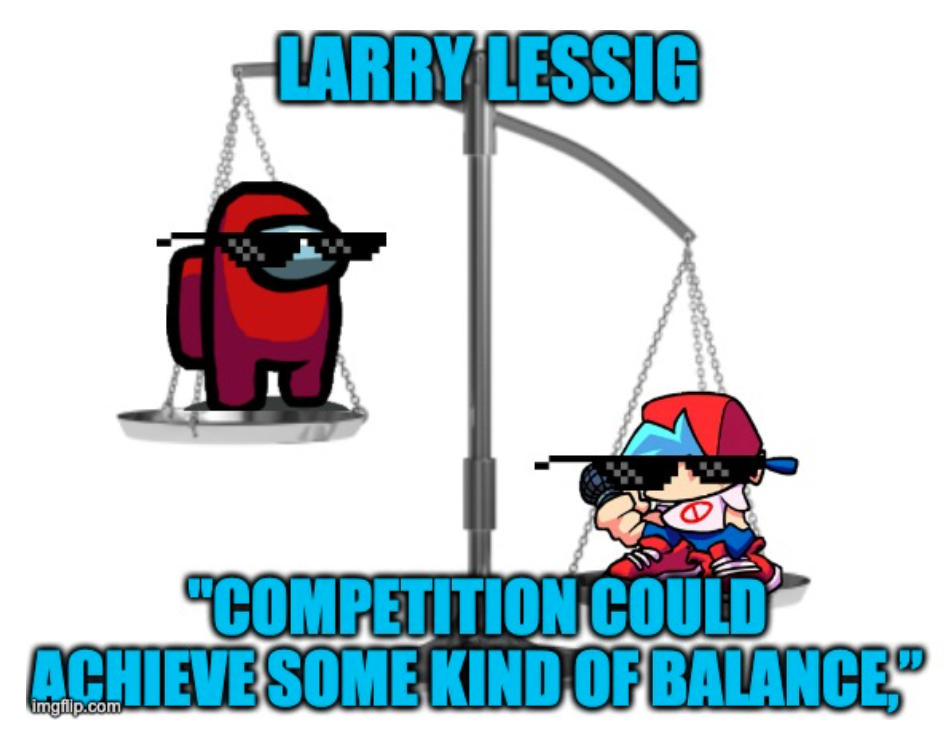 This struck me as being representative of our modern culture, in which an artist or designer can choose to make their own work freely accessible to others. It should be more of a level playing field. To have a variety of options for the children on the iterate so that they do not engage in harmful behavior.

1 thought on “What are Copyrights? How are they used”