A challenge that I’ve seen everywhere (Youtube, Instagram, Twitter, etc.) is “Drawtober.” I don’t know why, but October seems to be the month for visual artists to thrive. “Drawtober”, is where you draw for the month of October, as the name would suggest. However, usually, they draw with a certain theme in mind, commonly something horror related. You are allowed to make your own challenge with your own theme.

I’ve held an interest in this challenge for a while now yet, one thing always holds me back: I can’t draw. Not to say that I haven’t tried to draw but I wouldn’t say I’m skilled at it. Yes Drawtober would be great practice but, I feel the most important aspect of the challenge is how the work conveys the concept of the day. So the first thing  that I could do for me to partake in this challenge would be to change it from “Drawtober” to something relating to writing. “Scribetober”, or something.

Other than that, I would make the theme of the month based off of RPGs (Role-Playing Games). I simply adore RPGs. Pokémon, Final Fantasy, Pesrona, Deltarune, all of them.  It would only be fitting to challenge myself with games that challenge every aspect of the player. I would have the daily themes refrence common traditions within the genre. The Hero/Heroine, the first dungeon, all of the classes commonly associated with genre, the possibilities are endless!

This challenge in particular builds the good skill of a working spirit. By that I mean that this challenge helps build a groove for working. A rhythm. No, what I’m describing is not time management. You could plan your day out to be the most productive it could possibly ever be but, that doesn’t you can keep it up throughout the week. This challenge helps with that. Something that I could definitley practice more. 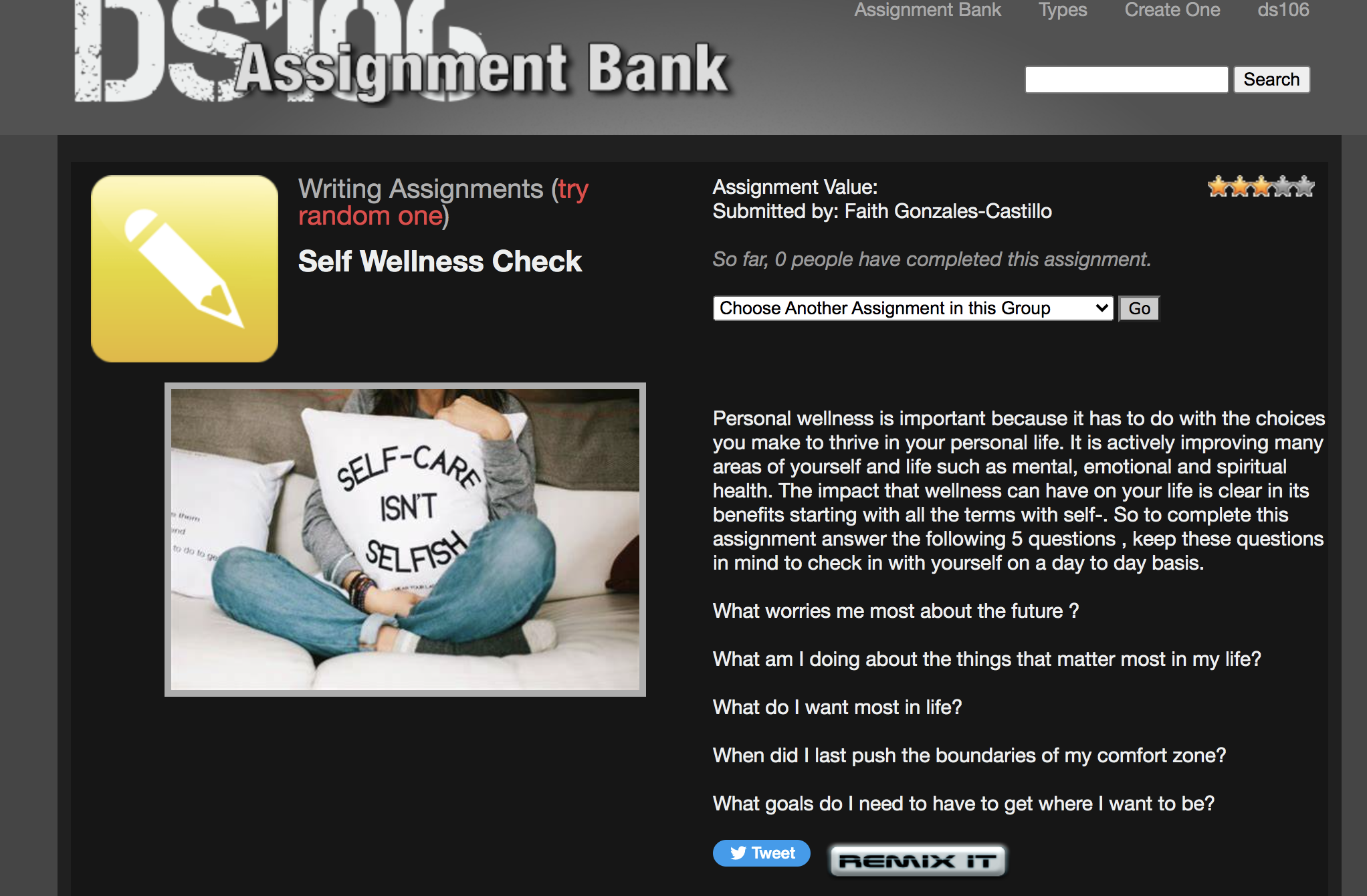 After the week I’ve had, this is necesary. It wouldn’t be that hard either. Just a my computer and time. That’s it. I need to work on feeling comfortable with other people. But, I’ve realized that I’m not really comfortable with myself. Hopefully this fixes that.