This assignment gave me some trouble when I realized that my photoshop skills were lacking. I looked through many different genres of the assignments and was discouraged time and time again when I tried to do my own version. I think my favorite fail of the bunch came from the assignment titled BIG EYES. After many many hilarious fails, this is the best I came up with before I finally called it quits. 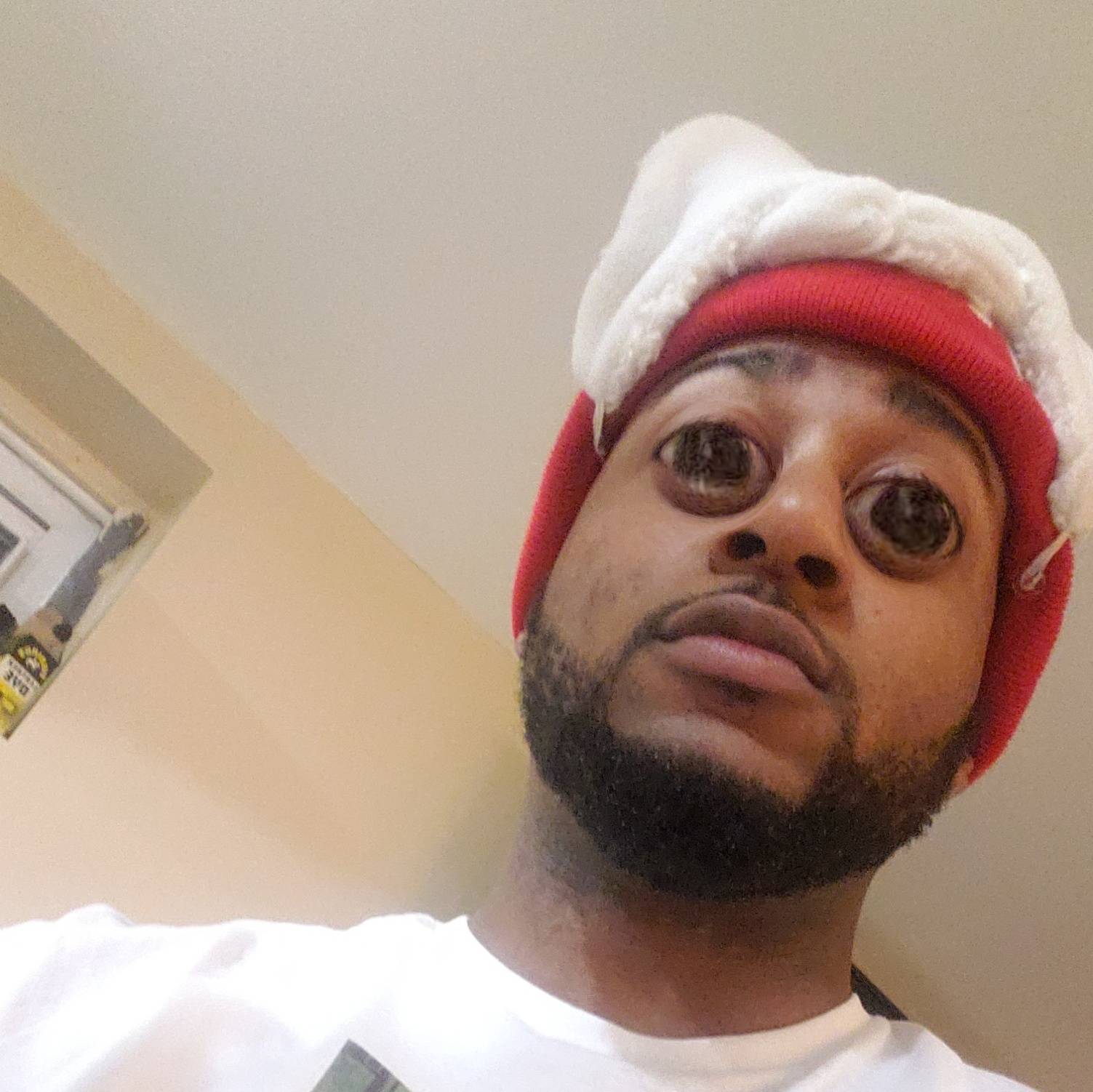 Although I eventually gave up on this assignment, I will admit that I learned a lot more than I ever knew about photoshop than I ever imagined I could in such a short period of time. Maybe if I kept fiddling with the numbers, I could have made a perfect bigger eyed me.

After my numerous failures, I decided it was probably best to attack a project that would better fit the skills I learned already in this class. So I went to the gif section and my eyes got wider when I saw the Best Sports Play project. I already knew the play I had in mind and once I found a good video, the rest was history.

In this GIF, One of my favorite basketball players, Jaylen Brown is seen putting OG Anunoby on a poster. This GIF is one of my favorite dunk in the past year and is actually my background on my  computer. Although I had a fun time making this, I hope I can make even cooler GIFs and images in the future with the tools at my disposal.