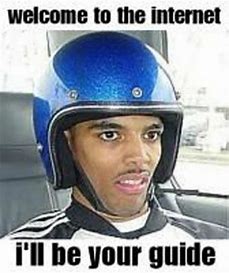 Let us begin this discussion with a simple question are you an internet person? This question will answer this post’s central question of whether Memes Art is Art or not. Many older adults, especially those not into social media, will disregard the question and move on. Therefore, you must be an internet user to know something about memes. So if you’re not an internet user please get some guidance from my boy up there. 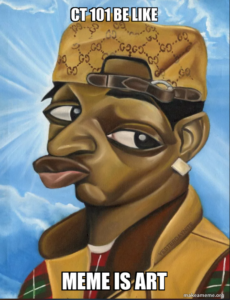 MEMEs have become one of the biggest game-changers throughout all social media applications. Yes, the Internet has changed our lives completely. Most people have heard about vines which were 6-second videos that got so popular throughout the Internet, and of course, now MEMEs had taken over. But what’s most important is do we consider MEME as Art?. First, let’s look at the definition of Art; Art is “the expression or application of human creative skill and imagination, typically in a visual form such as painting or sculpture, producing works to be appreciated primarily for their beauty or emotional power. Of course, as the definition of art, stated it is an expression that includes imagination to send out a message through beauty and emotions. The meme has been here for so long as mention how to geek, “The first published case of the word meme, dates back to Richard Dawkins’ 1976 book.” Dawkins indeed figured that “term because he was trying to figure out whether there was a measurable unit describing how ideas spread and propagated through generations.”

MEME’s is not only a picture that includes a burst of laughter but is indeed a way of communication and expressing persons feeling throughs MEMEs simply using images and simple text. Memes provide people with ideas that express their opinions using an easy concept most people will understand at their first peak 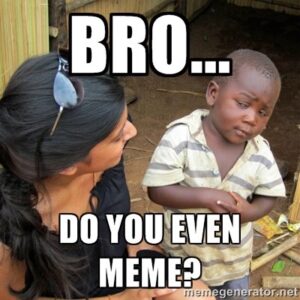 So now let’s see what the world thinks about memes. According to the Harvard Crimson, “It’s time to reevaluate the artistic thinking, definitions, and limitations around internet culture: Memes are art, and they’re here to stay.” The writer of this article concluded his article by stating that memes are art, and they’re here to stay by demonstrated why and how the meme should get recognized as art. He started by using Wikipedia’s definition of meme  A meme is an idea, behavior, or style that spreads by means of imitation from person to person within a culture and often carries symbolic meaning representing a particular phenomenon or theme. The writer then explains how the text and graphics connect to send out messages. The text and graphics need each other, bridging the gap between our very human gravitation toward language and our love for anything else that we perceive as visual.” 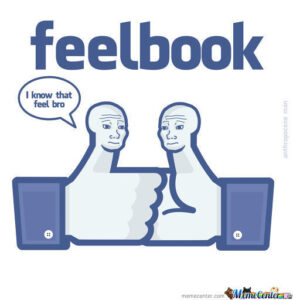 Memes require a little attention from the viewer to get the main idea behind them. It indeed requires “out-of-the-box thinking and the ability to capture and project an idea outwards” 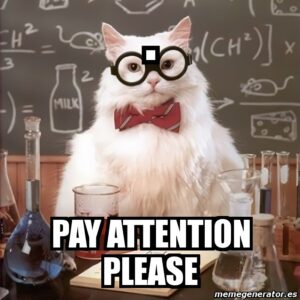 Now, let’s look at what the video thinks about memes as art. Rugnetta, a Youtuber famous, states that art is creating images and sharing them with strangers for the purpose of communicating their personal experiences?… that’s art”. He indeed concluded his opinion about memes as art not because of his love for memes but by bringing top thinker definition of art like literary giant Leo Tolstoy says “to evoke in oneself a feeling one has experienced and having evoked it in oneself, then by means of movements by lines, colors, sounds or forms expressed in words so to transmit that feeling that other experience the same feeling this is the activity of art. However, if you still think memes are not art, look at how many people share the meme and get the messages immediately, and I believe that the whole purpose of art is to send out a message.

I firmly believe that memes are art, and they’re here to stay no matter how you cut them. As long as the mems are enjoyable, ideals, and shareable, I strongly consider them art. Why do I believes in a meme, yes my friends, as long it communicates with people and sends my message and opinion, I consider it as art, and of course, art was created to motivate others and transmit a sense of humor, and that’s what I encounter in the meme. 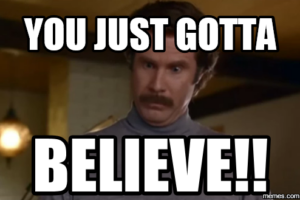 Memes are not just a form of self-expression. Still, indeed they are a form of communicating you believe with others in the community, just like what we have seen lately, it has been used to in politics. Many people reshare the memes because they somewhat agree with the message behind them. They share their opinions using funny memes. 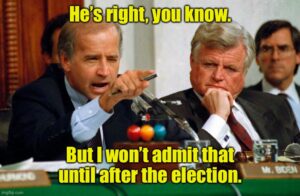 Have you heard about memes sells in the auction, yes my friends, there is consideration of opening a museum especially for memes. If you want to find out more, have a look. Are memes the pop culture art of our era? The grumpy cat has recently turn into a meme, and it has inspired many people. “Grumpy Cat recently inspired an art exhibit with over 30 studio artists working to create Grumpy Cat-themed artwork, which was then sold at an auction out of the Lowe Mills Art Gallery in Huntsville, alabama. Memes have also turned old art into a meme.” Memes can blur the line between content and art, but certain pieces that begin as art can also take on the qualities of a meme.” 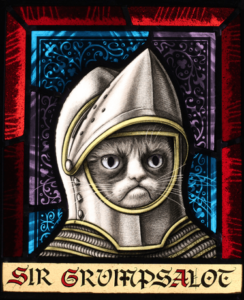 The article concluded by bringing an essential point to whether you think memes are art or not “there for the people and by the people; the democratization of art without rules and ample creative license.”

if you want to learn more about the museum of memes have a look at Victor Pimentel’s post last minutes with Gif, she shared links about the new museum in Hong Kong.

Finally let’s not forget about the king of memes, Dogecoin, a meme that made people super-rich with a market cap of $30,704,784,677 as of this moment.